The cups are back this season with six titles to earn in the Region. It culminates the weekend of 19-20 June at the Ukrainian American Sports Center in Horsham, Pennsylvania. The finals schedule is as follows:

Go HERE for details about the tournament. 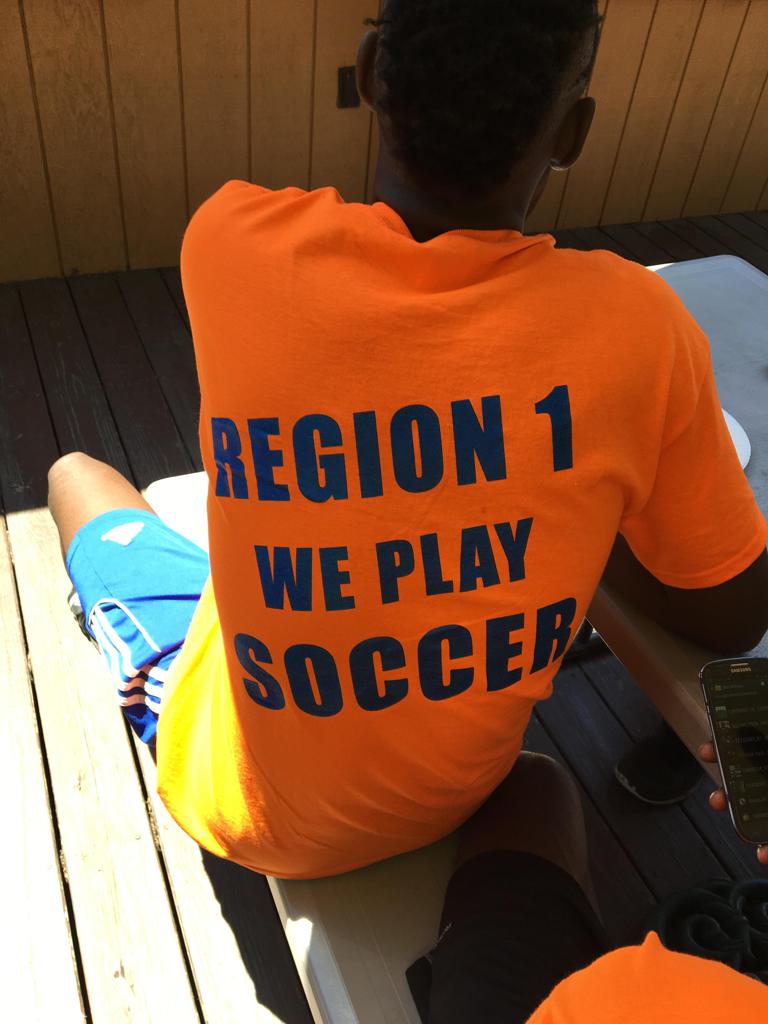 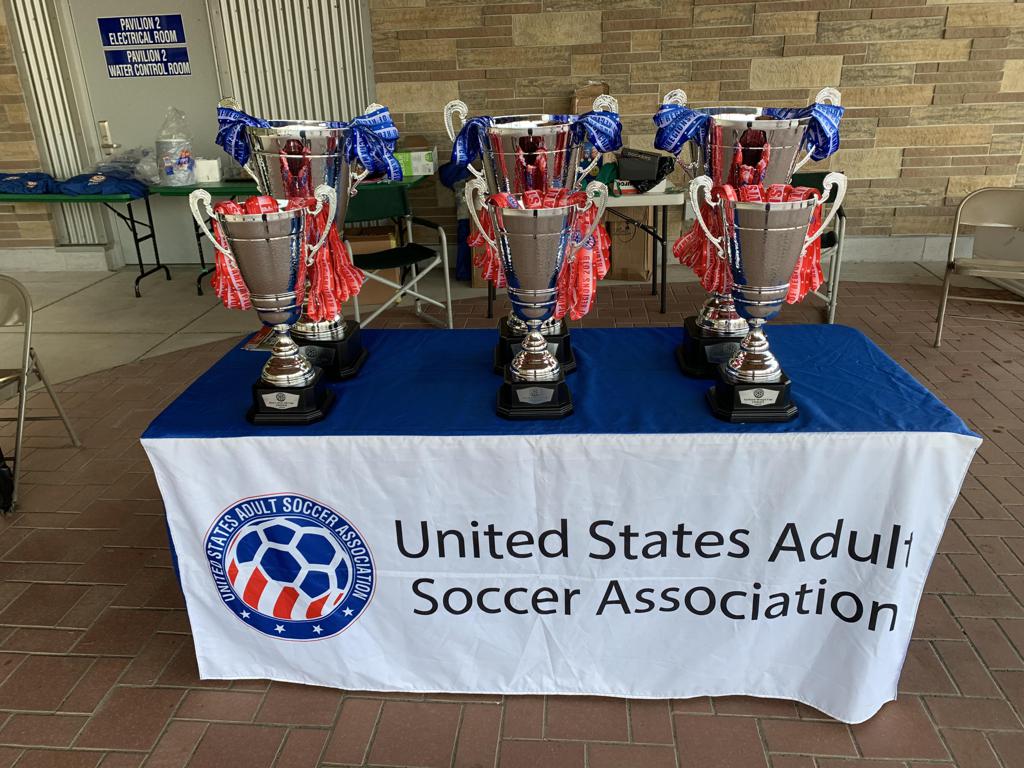