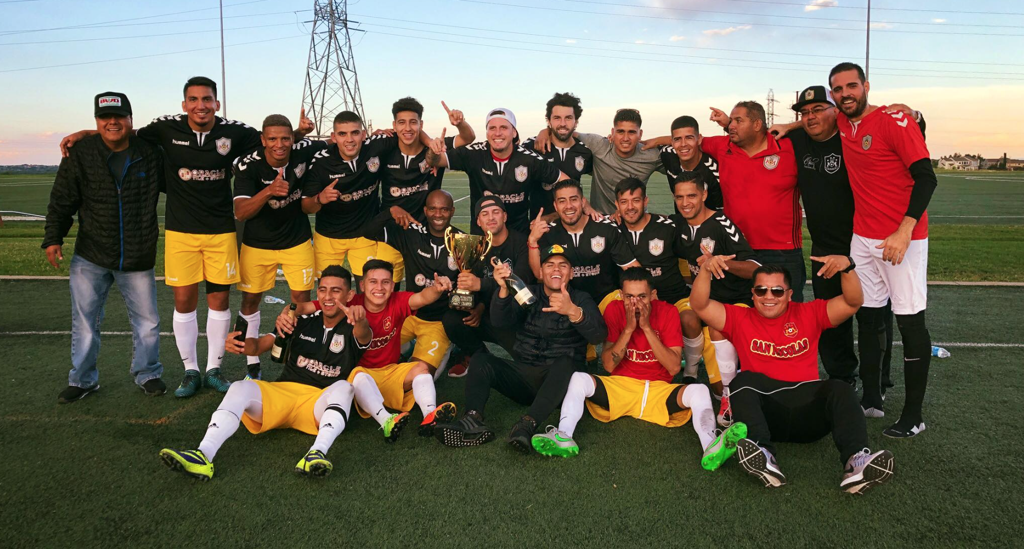 The club was founded in 1996 and has gone on to lift numerous League and Tournament trophies including winning the Las Vegas Silver Mug Championship on four occasions. The club has returned to play in the UPSL and are 13-0-3 (W-L-D) in the SoCal Championship Division. The club also proudly qualified for the 2016 Lamar Hunt US Open Cup. In that competition San Nicolas FC travelled to Arizona to face FC Tucson of the PDL where they dropped a tough match 3-0.

General Manager Danny Collazo had this to say about the USASA National Amateur Cup, “winning would be the biggest accomplishment for the club’s history and we welcome the opportunity to bring it back to the west coast.”