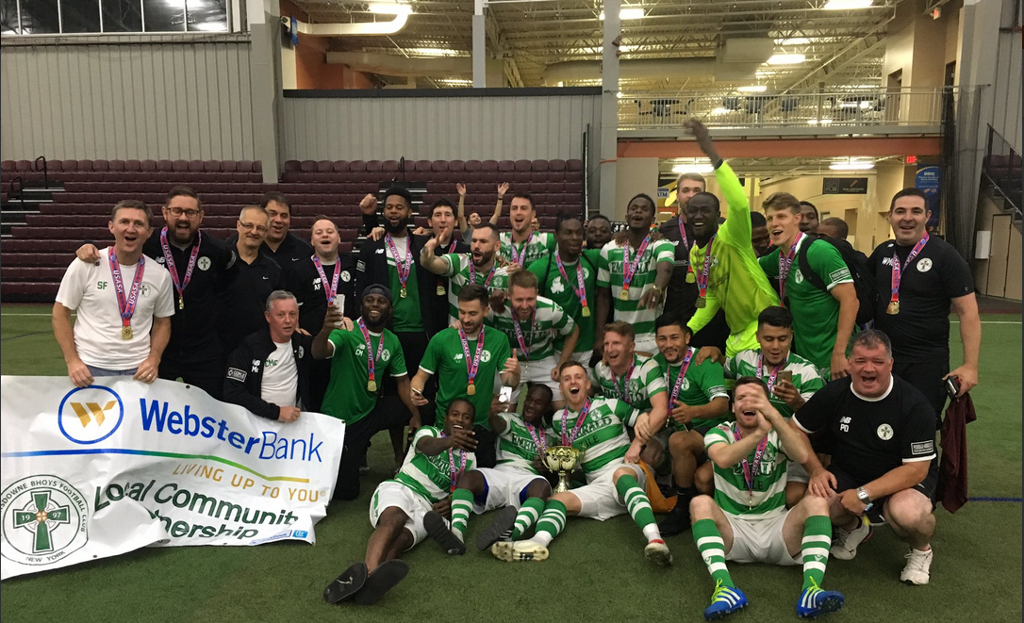 Lansdowne Bhoys, a few weeks after winning the National Amateur Cup, added another trophy to their case. The Bhoys cruised to a 5-0 over Motagua NOLA in the Werner Fricker Open Cup Final.  Navarro, Kavanagh, Kelly,  Sylvester, Kele and Voltaire scored for Lansdowne. The Bhoys advanced to the final with a 3-0 win over Sporting Michigan. Motagua defeated Quinto Elemento 3-2 in their semifinal.

In the Over 30 Gerhard Mengel Cup, Levski Chicago defeated Christos FC 3-0 to claim the title.