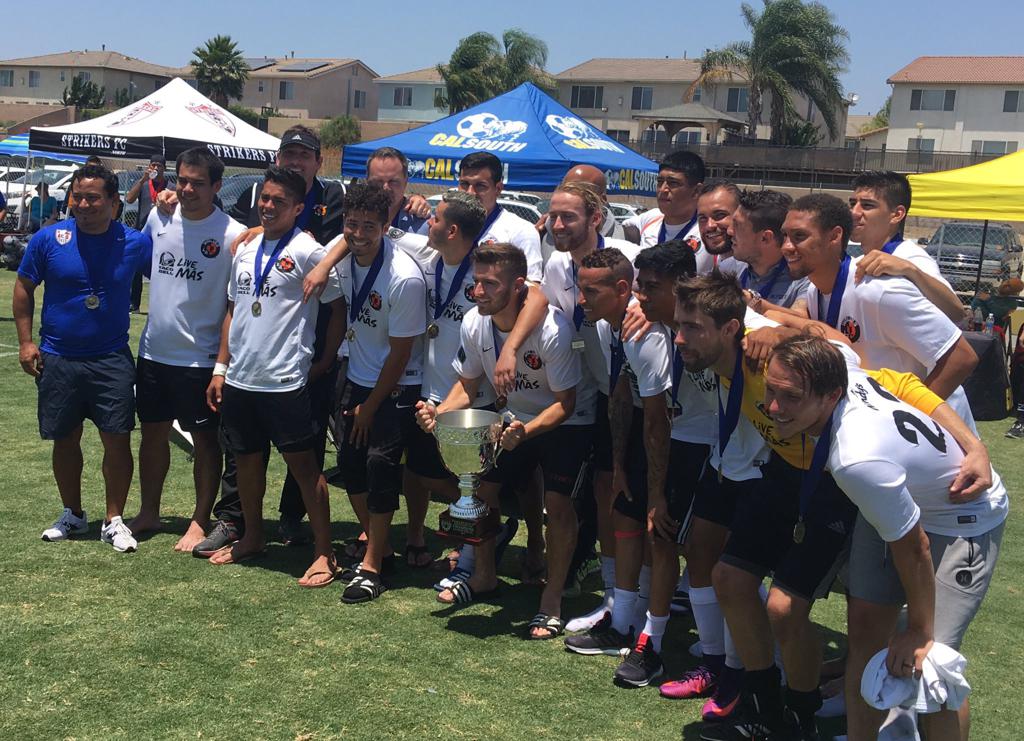 L.A. Wolves FC was formed and launched in 2014 by Yan Skwara in Torrance Ca (LA South Bay) and the club was named after the Los Angeles Wolves, which playing in the United Soccer Association in 1967 and the original North American Soccer League in 1968.

Today, the L.A. Wolves FC is a charter member of the United Premier Soccer League (UPSL) and competes in the Pro Premier Division of the Western Conference. The club also manages a reserve team (L.A. W17 FC) and oversees L.A. Wolves FC Youth Soccer Academy and L.A. Wolves Women's Squad that participates in the WUPSL.

2. Who are your leading players?

We have a roster full of talented and experienced players. To mention just one is to neglect them all. but our most well-known players are Paolo Cardozo (Mid), Chris Klute (Defender) and Lucas Scaglia (Mid). All three have spent time playing for various clubs in different pro leagues.

3. What is the club's overall record in all USSF/USASA competitions including UPSL, US Open Cup, US Amateur Cup, etc. since September 1, 2016?

4. Has the club won any trophies in the last few years?

L.A. Wolves FC was the UPSL Western Division champions for both Spring and Fall season in 2016.