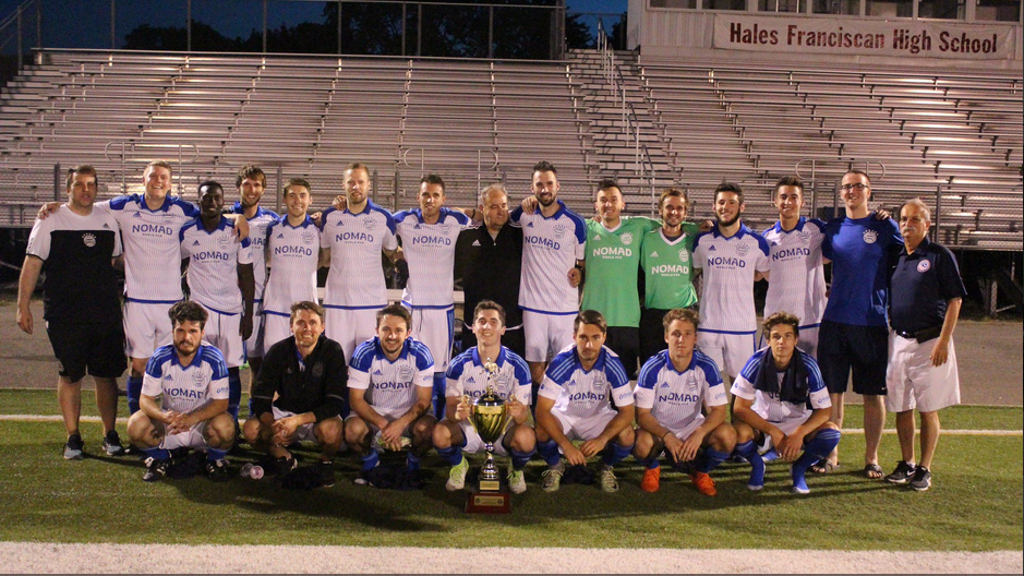 Founded in Milwaukee in 1929, the Bavarian Soccer Club is one of the country’s oldest soccer clubs. The Club’s adult teams have won six National Championships in both Amateur and Open Cup play, a record for Wisconsin-based clubs. The Bavarian Soccer Club has produced hundreds of coaches who have gone on to teach the game in community based programs throughout the United States, NCAA Division I, II, III, NAIA, Major League Soccer, international leagues, as well at the US Soccer National Team level with Coach, Bob Gansler.

The 1960's became the golden years for the Bavarian Soccer Club. The men's major division team won an unprecedented seven consecutive Wisconsin major league state championships from 1960 to 1966. This feat has not yet been repeated by any team in the Wisconsin Soccer Association. To date the major team has won 30 league championships.

Key players are the current squad are: