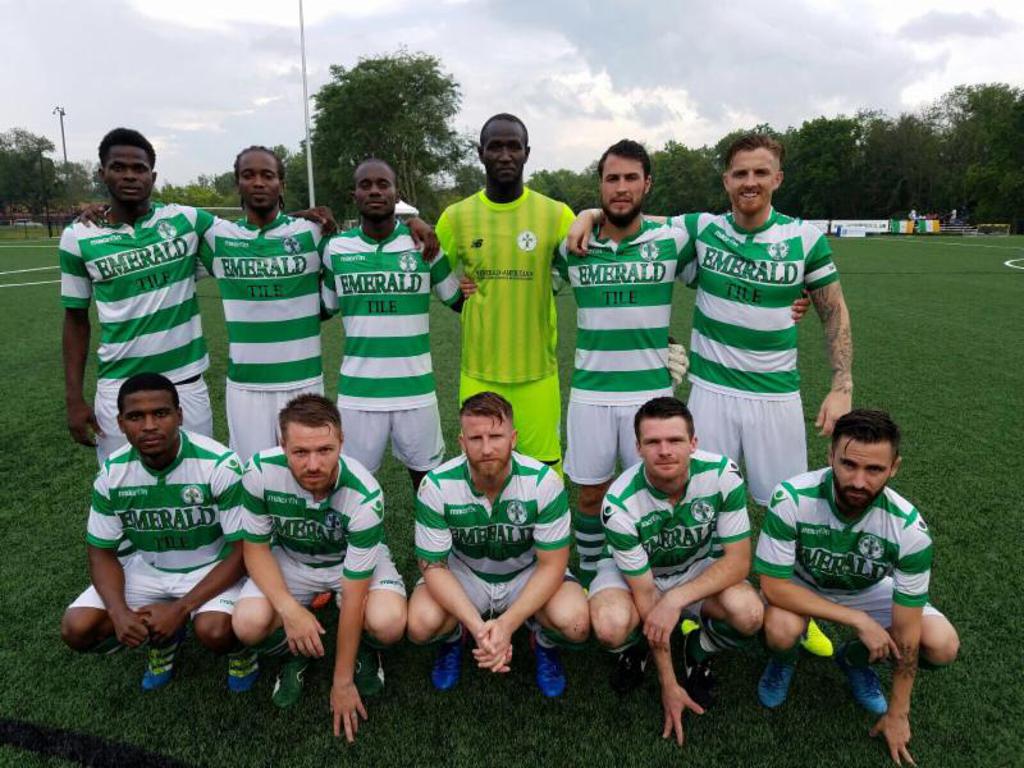 Lansdowne Bhoys FC of Eastern New York were in the running for the Region Cup Double and it started with the final in the US Amateur Cup for the Fritz Marth Trophy against Junior Lone Star of Eastern Pennsylvania. Darryl Kavanagh's 20th minute strike on the right of the goal was all it took as Lansdowne cruised to a 3:0 shutout. Ovan Oakley created a keeper error and was able to tap in the second goal in the 35th while Ibrahim Diaby put it out of reach with his goal in the second half. Abdoukarim Danso earned the clean sheet with assistance in the back from captain Sean Kelly & Tom Wharf.