Before the start of the final UPL Over-35 game at the Gates Soccer Complex, the Guadalajara Soccer Club of Denver (Chivas) held a slim, technical margin over Arsenal Over-35. Both teams were undefeated, both teams had allowed merely six goals all season, and they hadn’t faced each other yet. But Chivas had 38 goals, one more than Arsenal. Chivas scored early in the final game, lead 4-0 at the half, and finished 5-0 to win the UPL Over-35 division with 24 points. Arsenal finished second with 21 points, followed by CCCP (14), Pars America FC (10), Harlow Park FC (10), Foxes Masters (7), Peace FC (4), and Black Sheep United (2).

“I was very impressed with the organization pioneering a new league,” noted Chivas manager Miguel Ochoa. “I was pleased to see team information on my Smart Phone, which makes it easier to check in players for games. I was also impressed with the referees.”

Using new technology, the UPL system allows managers and referees to quickly track players online at the fields. But Ochoa appreciated the competition as well.

“The other teams that joined from different leagues added a nice flavor,” Ochoa continued. “The sportsmanship was very good. We shared a lot of respect among the teams. To play at this age, we want to continue playing as long as possible.”

As a veteran member of the Chivas organization in Denver, Ochoa said he was very proud of his club. “We always try to reflect a good image of Mexican teams. Our philosophy is to show our love of soccer and we can play without limits.”

The Chivas tradition in Mexico is based on an all-Mexican roster. But in Denver, Ochoa noted the diversity on the team, non-Mexicans from Colorado and other parts of the world.

According to Jebb Dukes, Arsenal team manager, the UPL “is a first-class operation all the way around. Although we lost, we could have not lost to a better team. I have nothing but the utmost respect for Chivas. They are first-class and won the league with respect, honor, and dignity. I am proud to play against them and grateful that they are in our league. Congratulations to Chivas! Thank you to all the refs. Arsenal looks forward to the league growing and improving for years to come.” 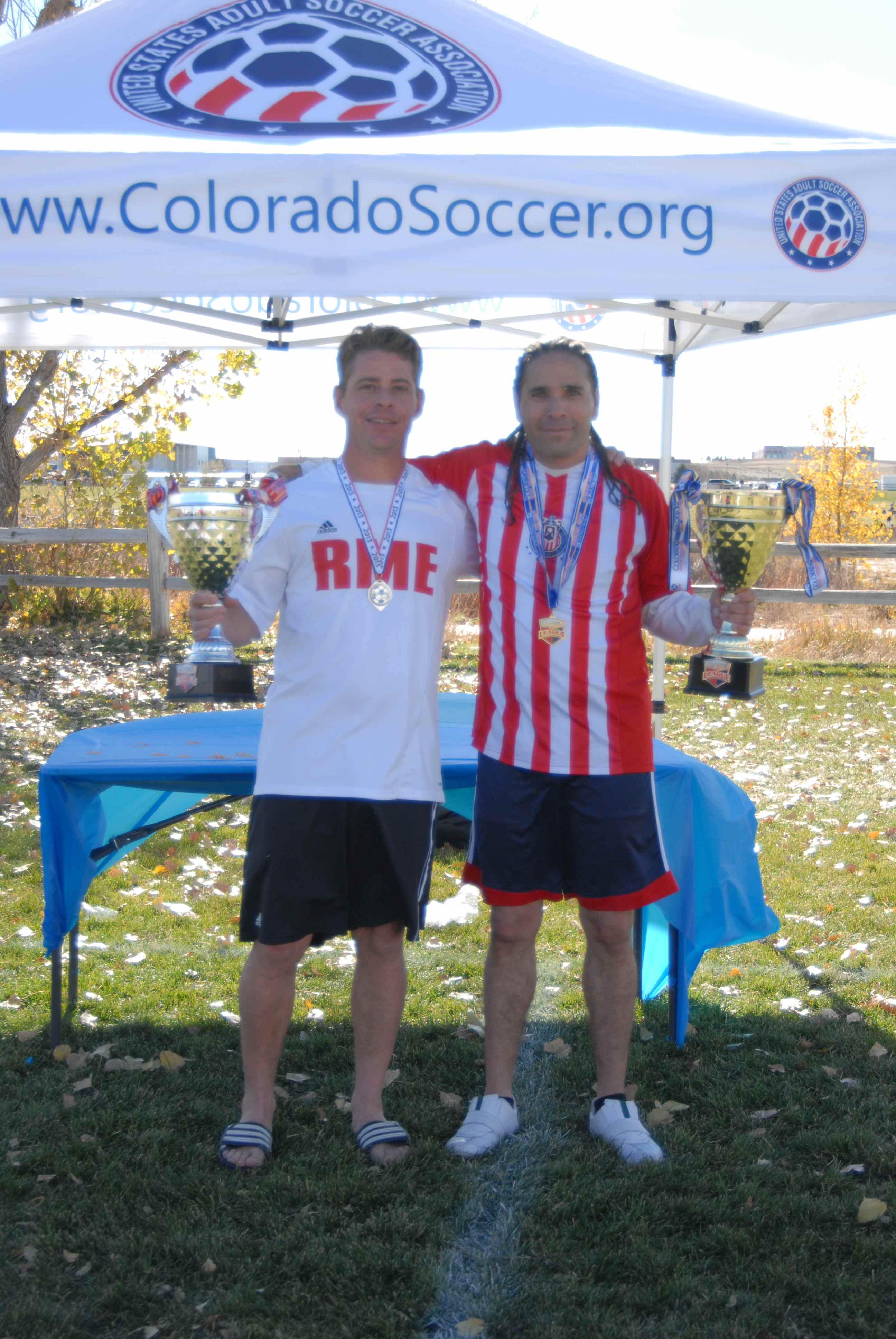 With the current situation concerning COVID-19, USSF along with UEFA and USASA, have decided to postpone the upcomi… https://t.co/yB7lKzrwv1

RT @USASARegion1: Schedule for the various cup qualifiers for the Region are now posted. Go to the link below for details. https://t.co/PU…

The premier squad from the Guadalajara Soccer Club of Denver (Chivas) prevailed as league champions with 22 points, followed by consistent performances all season long from Deportivo Chapin (17 points).

Deportivo Chapin competes for top positions in multiple leagues in the Denver area — at the same time. Earning second place in the UPL Open Division, Chapin players raced between fields every Sunday for other league championships and tournaments. From Guatemala at heart, the roster includes a combination of young talent and seasoned veterans. 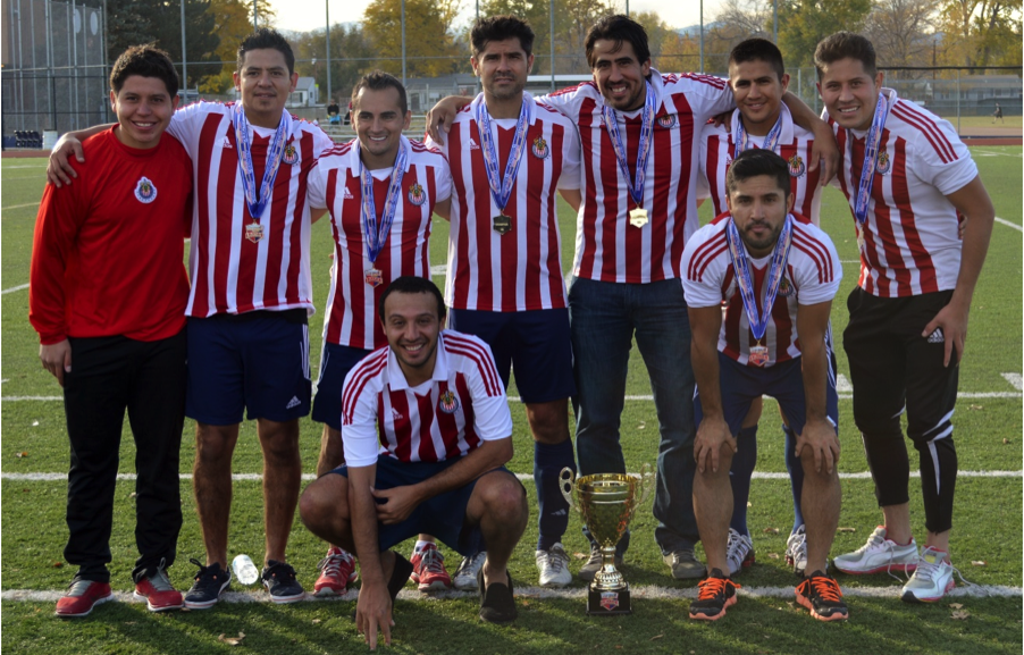 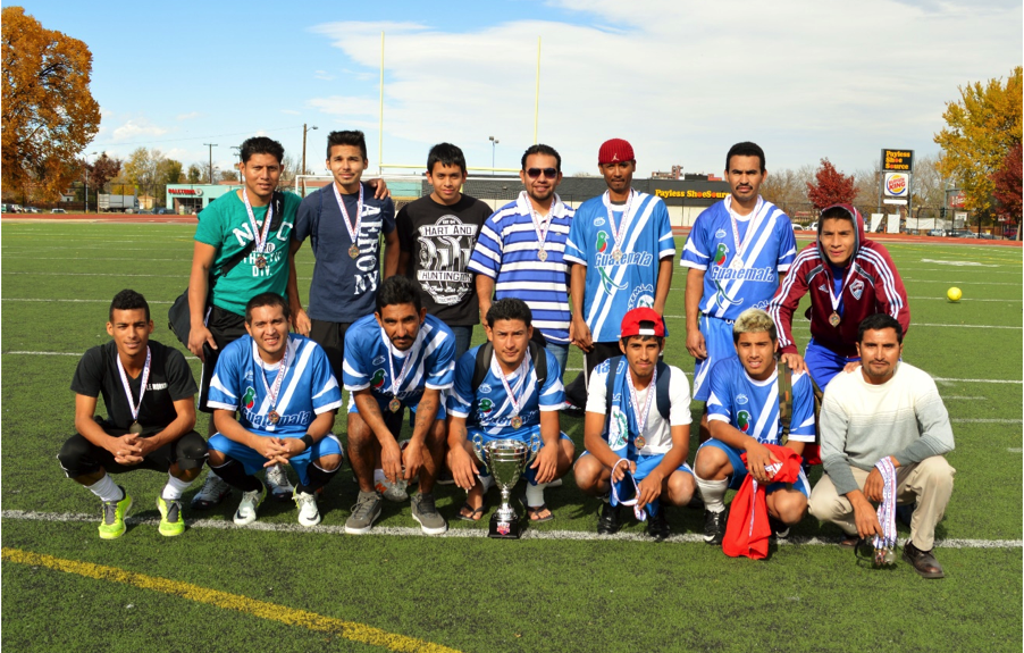 The CSA Web site (http://coloradosoccerassociation.weebly.com/) includes access to the UPL Web site (http://www.unitedpremierleague.org/). Players looking to join a team can use the Web site to register as a “free agent.” Team managers can recruit through the Web site as well. Following the inaugural games this fall, the UPL Open and Over-35 divisions have expanded to include more teams for the spring season.