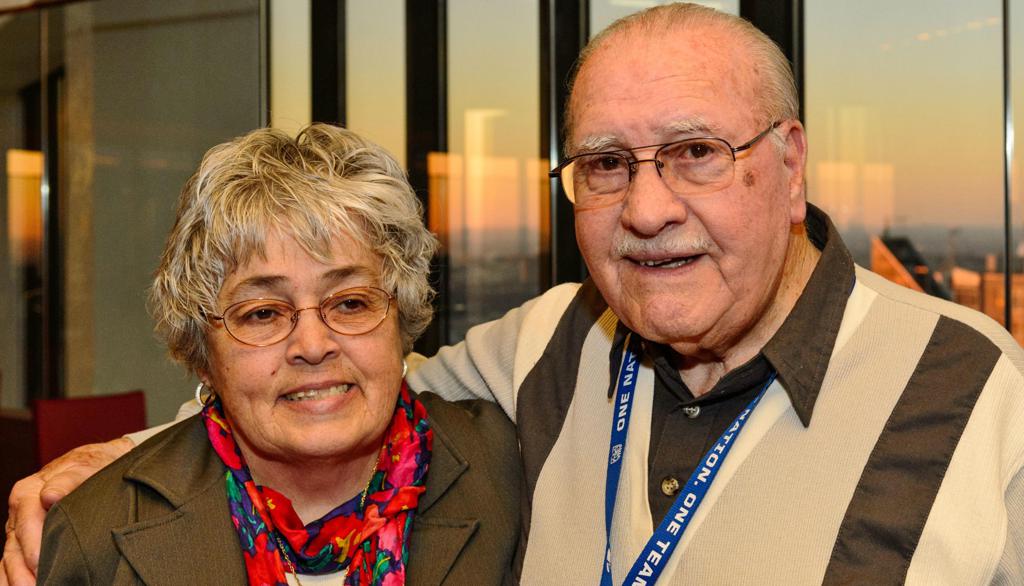 US Adult Soccer was saddened to recently hear the news that Foster Perry is no longer with us. He was a U.S. Soccer Life Member and was inducted into the USASA Hall of Fame in 2006. Below is an excerpt from his induction into the NJSA Hall of fame.

Foster Perry has filled a variety of positions in the soccer community at the state, regional and national level throughout his long career in the sport.

A former high school player before serving in World War II, Foster returned to New Jersey after military service to play in the German American League, which he led in scoring with 24 goals in the 1946-47 season.

From 1952-59 he managed the Paterson Independents, taking them from last place to league runner up honors and into the quarter-finals of the N.J. State Cup.

From 1959-62 he was delegate to the N.J. State League and became its president in 1961. He was elected president of the N.J. State Football Association as it was known then, filling a variety of positions from 1962-82. He served the state association as secretary, treasurer, registrar, games commissioner and referee assignor. He also scheduled all state and national cup matches and chaired the appeals committee.

Foster was elected treasurer of the U.S. Soccer Federation and filled that post under president James McGuire from 1971-82.

From 1987 to the present he has served as chairman of the U.S. Amateur Soccer Association’s Budget Committee.

After his move to Florida he became active in soccer in the Sunshine State, serving as treasurer and league director from 1988-92. He was a director of the Florida Amateur Soccer Association since 1988 and in ’95 became chairman of the state’s Soccer Hall of Fame.

www.soccernjsa.com contributed to this article.