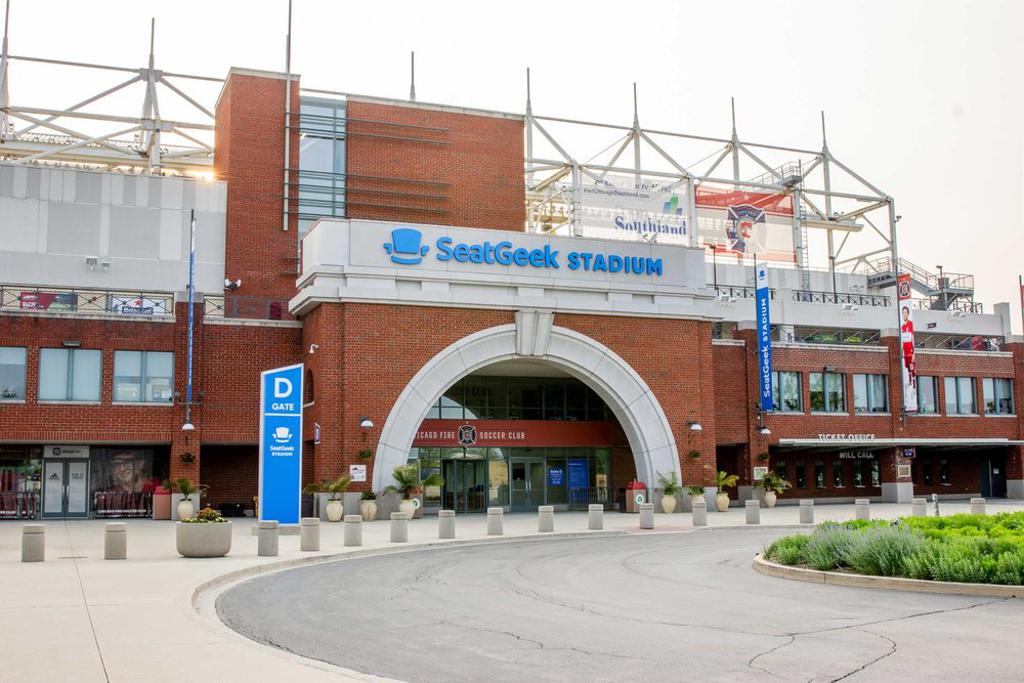 The competition features the four USASA Regional champions from this year:

Lansdowne Bhoys - The 2017 Amateur Cup Champions return after surviving a tough, as always, Region I tournament. Lansdowne hopes to keep up their winning ways after just winning the title in the Eastern Premier Soccer League

Springfield FC - A newcomer to the Amateur Cup Finals, Springfield outlasted the old guard in Region 2. They're a resilient bunch who not only defeated a tough Minneapolis club to move on, but also harsh conditions.

Nashville United - Another new face in the Amateur Cup Finals, Nashville survived a competitive Region 3 bracket. They'll try to become the first Region 3 team to take home the title since the Florida Kickers did it back in 2008.

Cal FC - Famous for turning the soccer world upside down when they took out the Portland Timbers in the 2012 Lamar Hunt Open Cup. Cal FC was the first amateur team to score against an MLS side. They've continued their success since and how look to take the Amateur Cup title back to Region 4.

Semifinals will take place at 5:30pm CT Friday Aug. 6 with Cal FC vs Springfield FC and Lansdowne Bhoys vs Nashville United. The final will follow Saturday Aug. 7 at 1:30pm CT.